Lister’s beers are brewed by the sea in the beautiful West Sussex countryside using English Maris Otter barley and the finest whole leaf hops. We produce a wide range of fine ales; cask and keg as well as our newest addition – a Premium Pilsner lager.

We produce great-tasting beers that are well-known for their consistency and quality, we have excellent customer service and deliver on time, every time. We have a no-quibble exchange guarantee on all our beers. We accept orders at weekends and bank holidays and pride ourselves on a fast delivery service.

After starting on a tiny scale in 2012, the brewery was increased to a commercial size and moved to Ford in 2014. Since then we have developed a range of permanent beers, reflecting a variety of styles, available all year round together with seasonal specials and a premium lager. If you’d like to try some of our beers get in with us touch today.

Best Bitter (3.9%)
is a traditional English ale in style and because it’s triple hopped has a depth of flavour that’s not often found in beers of this strength. It’s amber in colour with a toffee fruity nose. It’s full flavoured, balanced and moreish.

Premium Gold (5.0%)
is rich and fruity. Golden ochre in colour, with rounded citrus notes, this is a deep and satisfying ale.

Special Ale (4.6%)
is a premium bitter. It’s darker and traditional in style. It’s russet brown in colour, has roasted and toasted malted notes on the nose and is smooth, rich and satisfying.

Limehouse Porter (4.1%)
is a traditional Porter, dark in colour, with hints of coffee and molasses. It’s surprisingly light and makes for easy drinking. One of Lister’s favourite haunts was the East End of London; home to the River Porters, after whom the drink was named.

American Pale Ale (4.2%)
Although this style of beer is normally associated with the East Coast of the United States, hop production there declined during prohibition so ours is made predominantly with the finest West Coast hops. It’s light and hoppy with a citrus hit and very satisfying.

IPA (4.3%)
Traditionally, India Pale Ales were heavily hopped to help survive the long hot journey to the sub-continent. Ours is a traditional style IPA but not over-hopped. Full-flavoured, yet light and refreshing with a restrained bitterness; amber in colour with citrus notes and made for easy drinking.

Westmorland Dark Mild (3.7%)
A traditional northern dark mild reminiscent of the brewer’s Lake District origins. It’s a smooth, refined, easy-drinking beer which remains a firm favourite in many parts of the country.

Lister’s Pride of Sussex (4.2%)
This American Pale Ale has a classic Cascade finish. Brewed to support Pride, we donate 5p to LGBT Foundation for every pint sold.

Lister’s Tail Wagger (4.1%)
This is a deep ochre pale ale with a satisfying lasting finish. We give 5 pence from every pint of Tail Wagger to Lister’s Dog Foundation.

SEASONAL Lister’s Springtime (3.8%)
This seasonal ale is a slightly hoppy, pale ochre beer that has a tropical, fruity smell and is balanced and refreshing. Available during April, May and June.

SEASONAL Lister’s Summertime (4.0%)
is a another light, hoppy ale, pale ochre in colour and perfectly refreshing for the summer months. Available during July and August.

SEASONAL Lister’s Little Red Coat (4.4%)
New winter seasonal coming soon!
As Lister got older he used to wear his little red coat in the winter to keep him warm and this beer reminds us of him in the colder months.

SEASONAL Lister’s Christmas Ale (4.4%)
This beer is deep, rich and malty and ideal to celebrate the festive season. 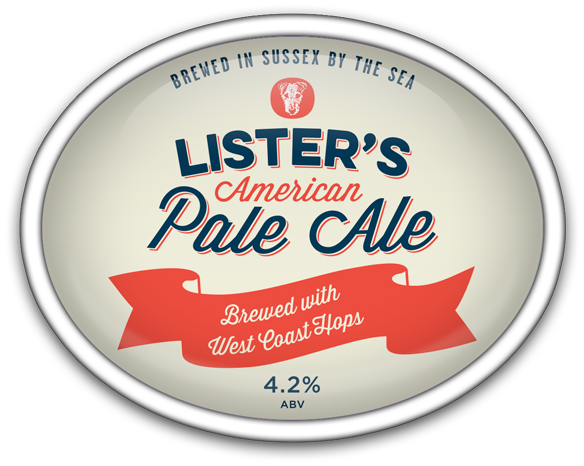 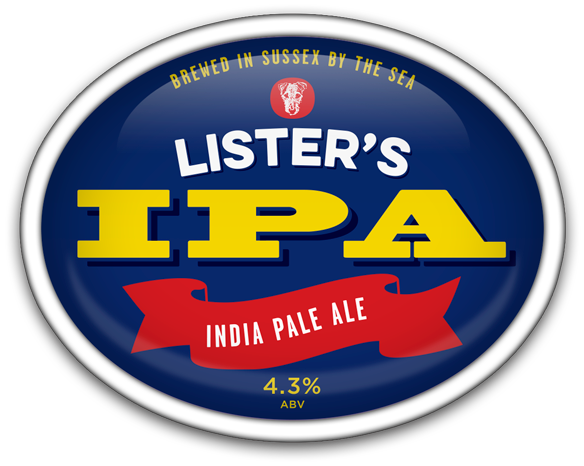 NEW! IPA (4.3%)
Our light and refreshing IPA is now also available in kegs. 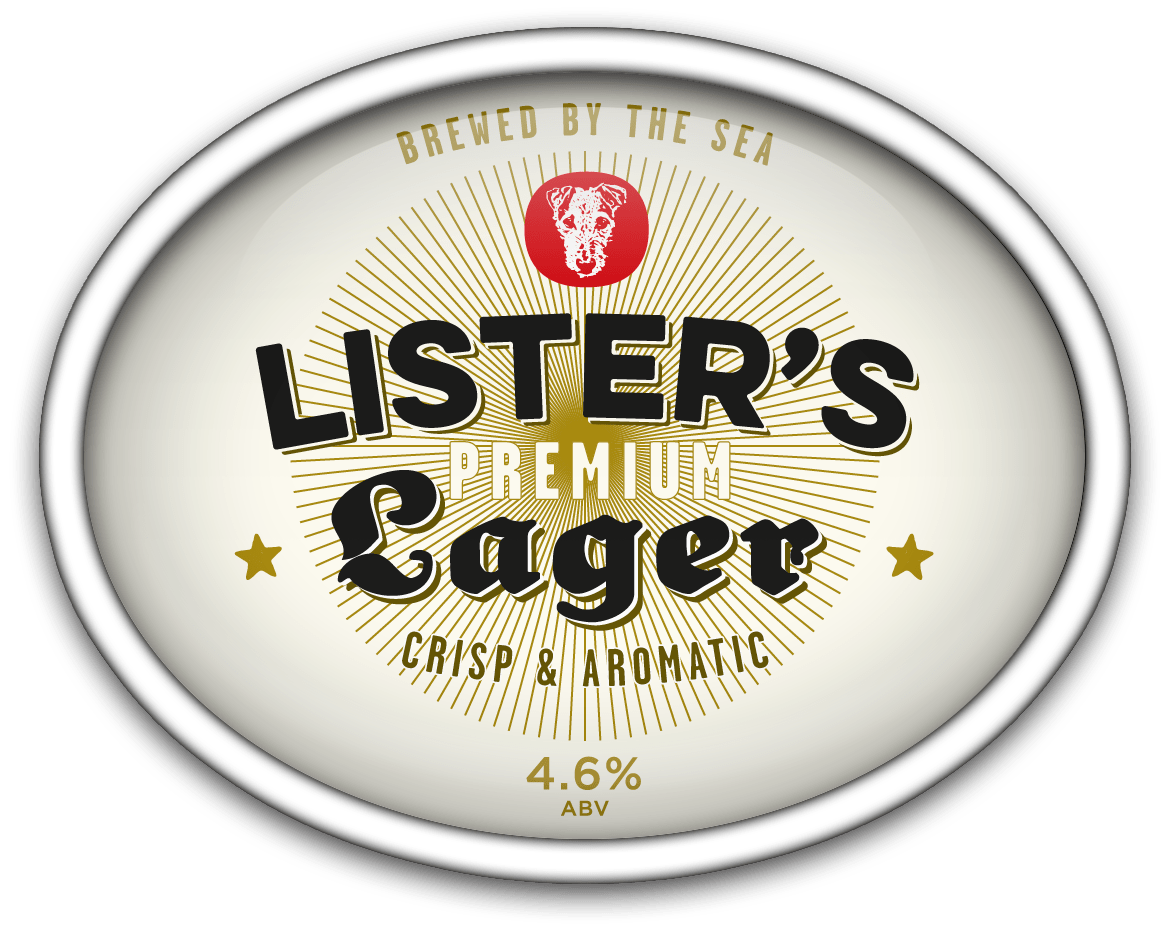 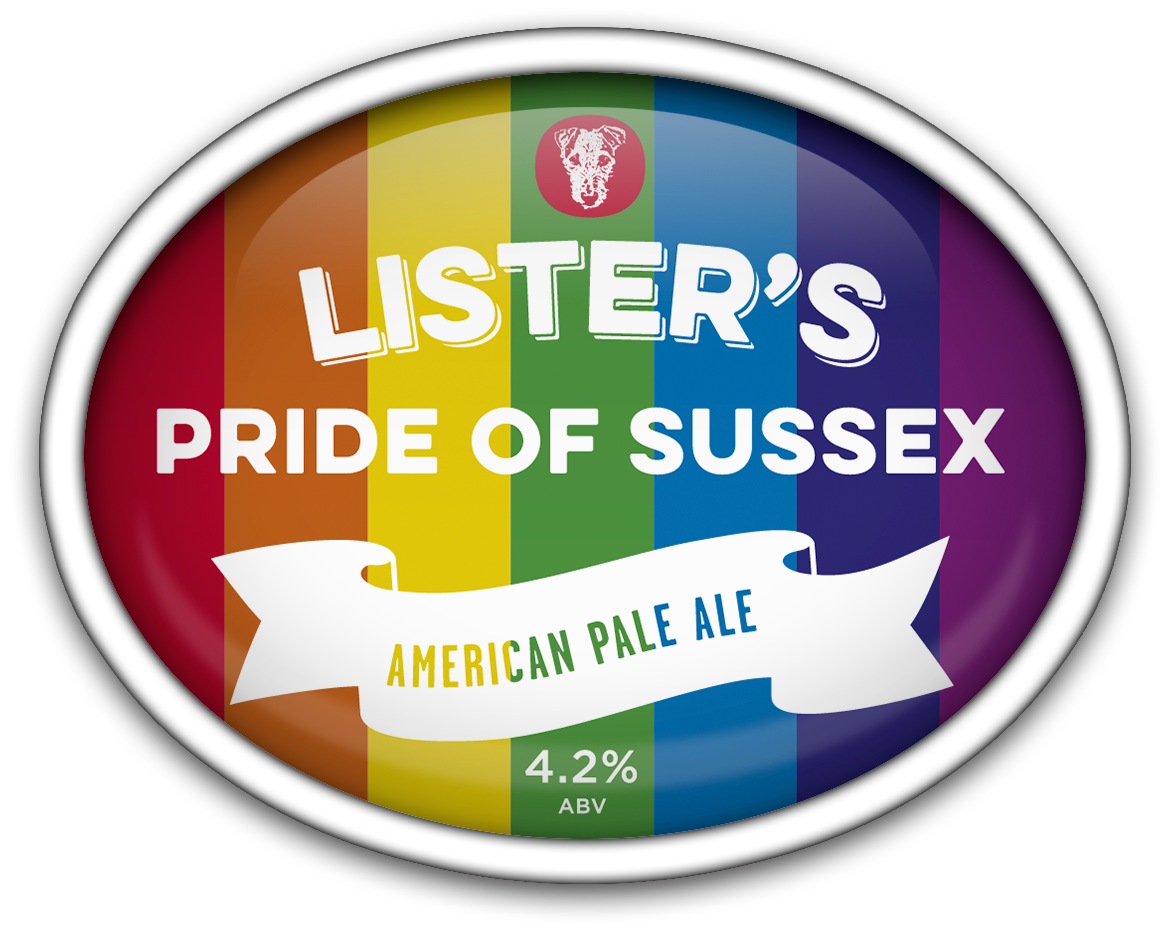 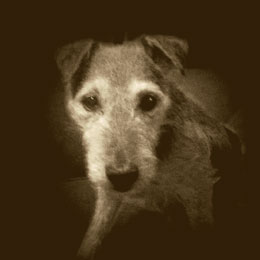 Lister'’s Brewery is named after our fondly remembered family pet terrier. Lister loved to be the centre of attention on any pub visit. He liked nothing more than to wander the floors of an East End pub looking for discarded pork scratchings, the odd splash of spilt beer and any human affection going. It was always easy to find him – you just had to look for the person bending down to stroke him.

For the Red Dwarf fans amongst you – yes he was named after the main character, Dave Lister, after he was re-homed from Battersea Dogs Home!

Lister’s truly is a family affair, the co-founders are a father, son and daughter team that each bring their unique skills and experiences to the business. Father, Alan brings financial and operations directorship from his years of business and people management. After a career in the City and time working as a chef, Phil brings a visionary approach to the business as well as being the Head Brewer. Katie, has more than a decade of experience working in food and drink PR and in-house communications to help develop the PR and marketing for Lister’s.

We also have a small but important team that helps us bring the brewery to life – get the beer to the customers and to create a business to be proud of. 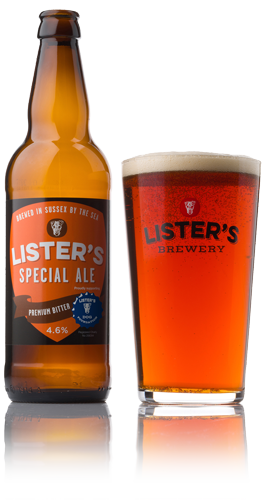 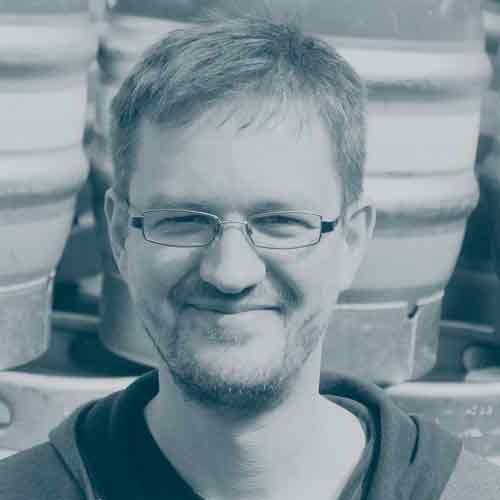 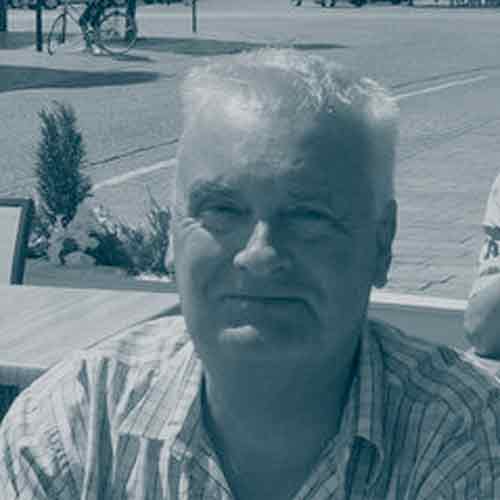 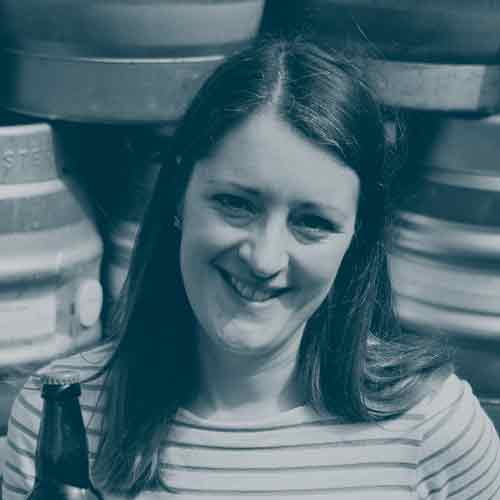 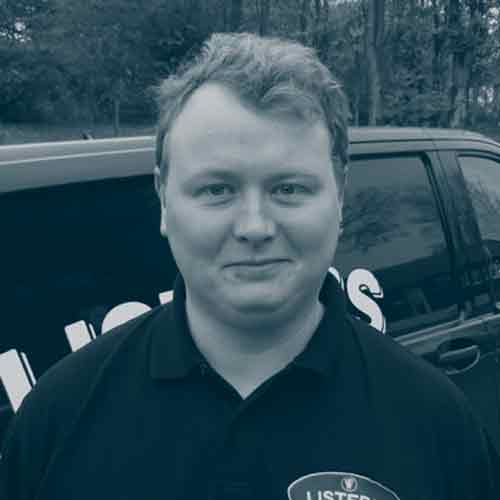 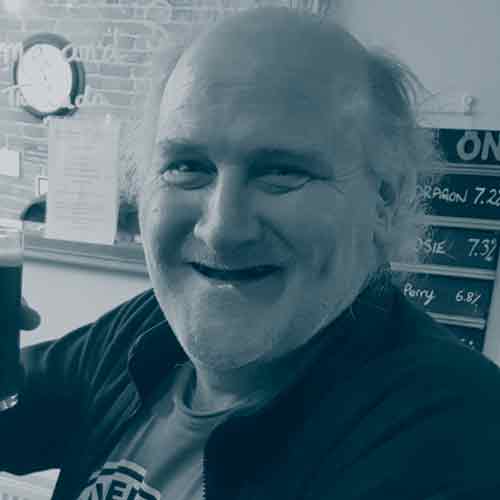 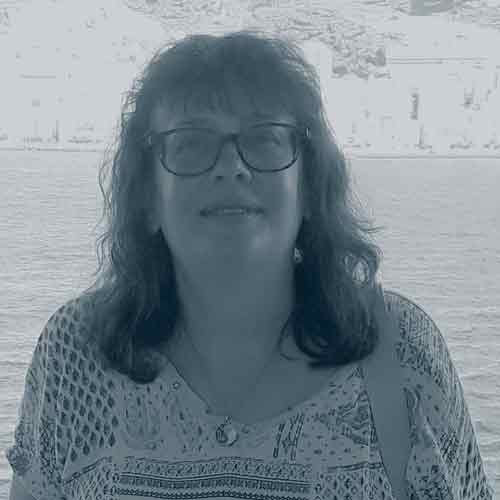 What they’re saying about Lister’s

Lister’s IPA sold out in just four hours; a record for any beer we’ve had.

Our customers have said your beer tastes like beer used to taste.

Your beers have been on the pumps alongside award-winning beers and have been outselling them. Since putting it on as our house bitter, it’s developed a life of its own.

Your Best Bitter, which as you know has just become the always-on house bitter at the Cricketers Arms in St. Helens, is THE BEST ever bitter that has been on the bar since Andy and Denise took over the pub 4+ years ago. A proper, proper bitter. Well done and thank you, it’s great!